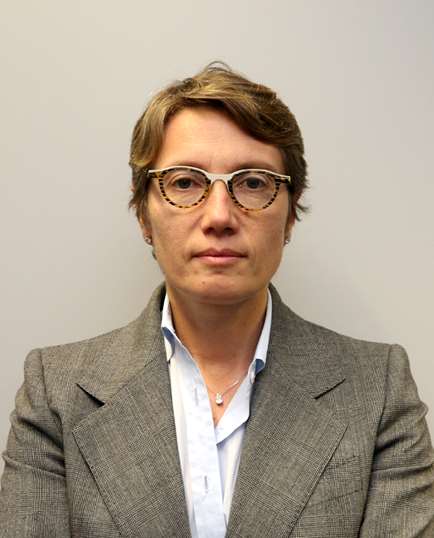 With a degree in Business Administration at Bocconi University, she began her career at Kraft Jacobs Suchards working in the Financial Control Department. In 1997 she joined Citi, where she held several positions in the Credit and Corporate Banking departments, also taking on the role of Chief of Staff of the Italian Country Manager for some time. In 2000 she joined the Investment Banking team, managing the separation of Snam Rete Gas from Eni and its subsequent IPO.

Then, holding positions of increasing responsibility and visibility, she dealt with various M&A transactions, bank financing, debt and equity capital markets transactions, specifically following companies operating in the utilities, oil&gas, telecom & media, and infrastructure sectors. Amongst other things, she closely followed the repayment of Eni’s intercompany loan in 2012 and related take-out transactions on the bond market, GIP’s acquisition of a stake in Transitgas, and the financing of the TIGF (from 2018 Teréga) acquisition by Snam.

In 2013 she joined Barclays as Deputy Head of Investment Banking for Italy, then becoming Head of Investment Banking for Italy and reporting directly to the Head of EMEA. Over the years she managed various relevant transactions, among which the recent listing of Enav, the demerger of Italgas from Snam, Gtech’s acquisition of IGT for USD 5.6 bn, and the financing of the transaction, which has been the largest acquisition from an Italian corporate in recent years, as well as the Eur 2 bn convertible bond from Telecom Italia, the sale of Telecom Argentina by Telecom Italia and the sale by Eni of its upstream assets in Russia.