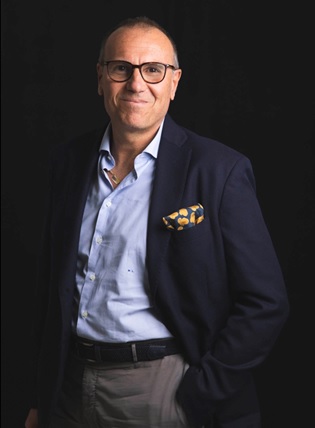 Matteo Lodrini holds a degree in Economics and Business from the University of Brescia and a master in corporate finance from the L. Bocconi University in Milan. He started his career in a venture capital company Assofin S.p.A. as a financial analyst in 1990 and then moved to Sumitomo Bank in 1992. From 1994 to 1995 he was administration manager and assistant managing director at ODN Jiangyn in China. He then joined Norfin S.p.A. as the manager for India, China, Singapore, Japan, and Brazil. In 1998, he joined Nestlè as Treasurer and then he became Managing Director of Nestle Finanziaria S.p.A. In 2004 he joined De Nora Group as CFO. He is currently a member of the Board of Directors Industrie De Nora S.p.A.